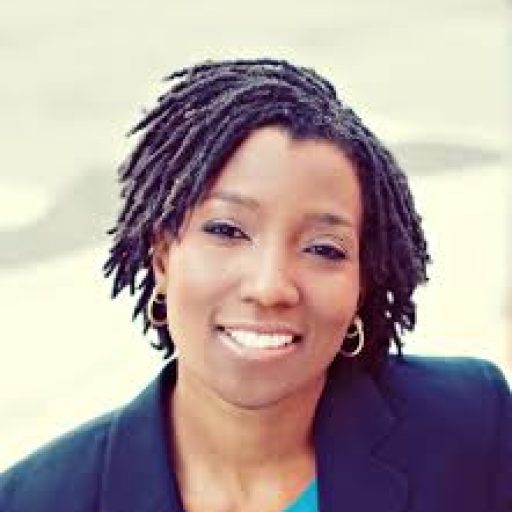 Harris has been a MacDowell and Millay Colony fellow and has received grants from the Illinois Arts Council Agency, the Cave Canem Foundation, and the Rockefeller Brothers Fund. Her work has appeared in numerous venues, including BAX, Mandorla, The &Now Awards, Of Poetry & Protest, Ploughshares, Troubling the Line, and The Best of Fence; and her compositions have been translated into Polish, German, and Spanish. Harris earned degrees in Literature from Yale University and NYU, and a PhD from the University of Illinois at Chicago Program for Writers.

The 2018 Offen Poet, Harris is an associate professor of English in the graduate creative writing program at Illinois State University and the Editor of Obsidian: Literature & Arts in the African Diaspora.